Welcomed Back As A Son, Not A Servant 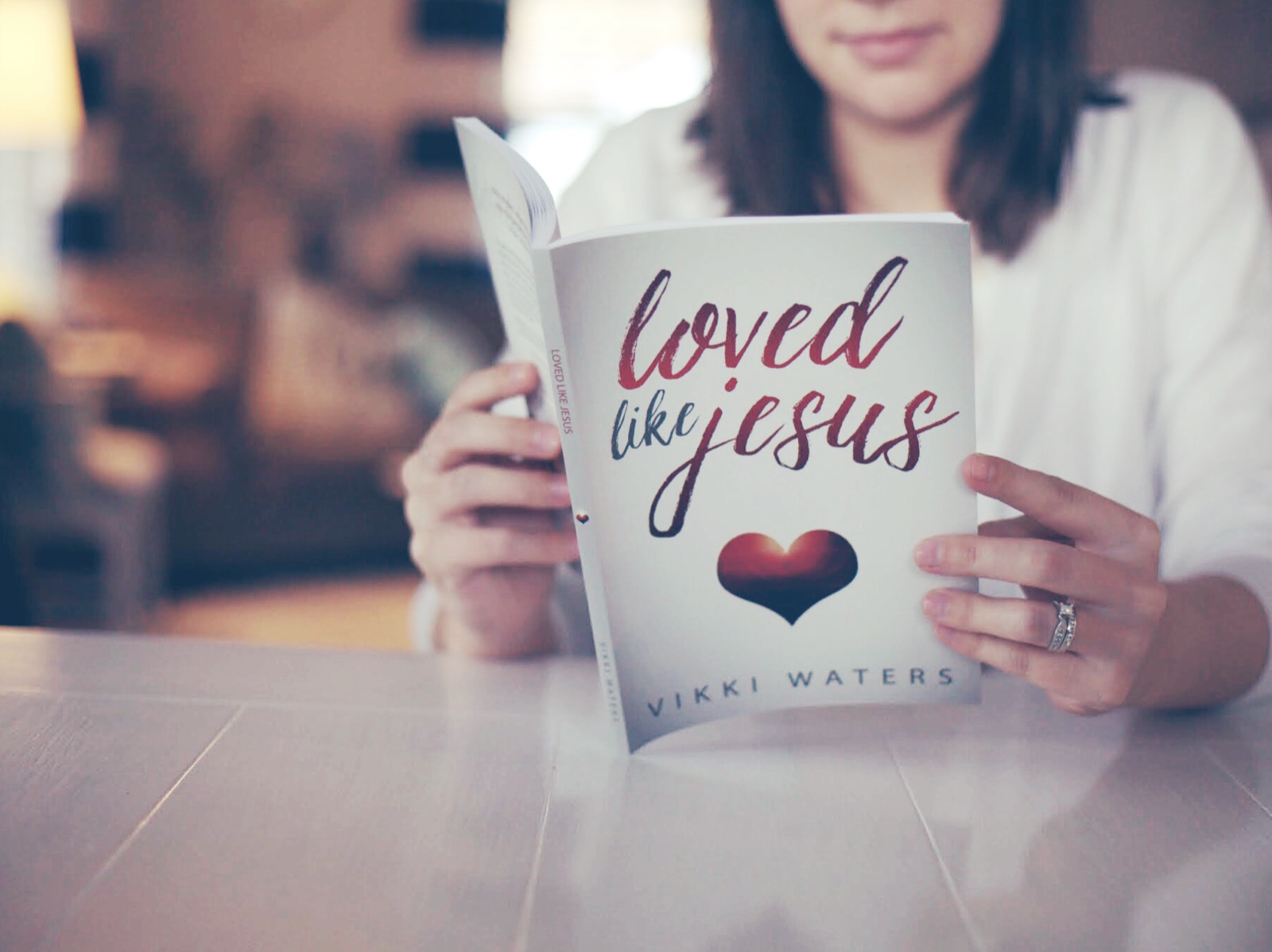 When God’s children stray from His heart, it is often because they, too, wrongly see themselves as unlovable orphans. This causes them to question the Father’s love for them, no matter what He does. It causes them to expect, like the younger son, that they will not be welcomed home as children, but only as servants. Of course, the father’s prodigal response to his son’s return is the opposite of all he had expected. Jesus tells us the father saw his son coming, even when he was still far away (see Luke 15:20). That means he was daily waiting and looking for his son to return home.

At first sight of him, the father ran to meet his son, embraced him, and kissed him, even before the son was able to voice his apology. Quickly, the father demonstrated his forgiveness and acceptance, welcoming the son back as his son (not servant) and showering him with extravagant and undeserved gifts (see Luke 15:20–24).

Though the son was dirty, the father put a bright new robe on him—a special garment signifying his belonging within the family. The father also put a signet ring on the son’s finger; this ring would have been the son’s proof of his identity as the son of his father.

Finally, the father gave his son shoes. In that day, servants did not wear shoes, and the son had most likely returned barefooted. In answer to the son’s suggestion that he could be a servant in his father’s house, the father gave him new shoes, placing him above the servants and making him an heir in the family business. In this way, the father demonstrated that he was fully restoring the son to his identity as a son and to his relationship with the father.

This is an excerpt from my new book Loved Like Jesus.

I wrote it because I want you to experience the deep love that your heavenly Father has for you. Living from this reality as a much loved son or daughter, you can rest in a confident connection with Him and experience abundant living and lasting freedom.

Order my book today for yourself and an extra copy for a friend, your pastor and/or your small group.

Be blessed, my friends.

Thanking Him for you,

"I went from needing medication every day, to living free from medication."

"I couldn't shake the fear of letting people down..."

An Answer In The Dark - written by Jeff Dean

What Jesus Did In The Face Of Suffering

How To Rise Above The Lies

Are You Still Keeping Jesus At Arms Length?

God Does Not Love Us Out Of Obligation

You Don't Have To Perform For Significance

Welcomed Back As A Son, Not A Servant

What Happens When Our Hearts Have Unhealed Pain?

Who Was The Real Prodigal? The Father or The Son?

Are You Looking For More?